Wolf in my heart 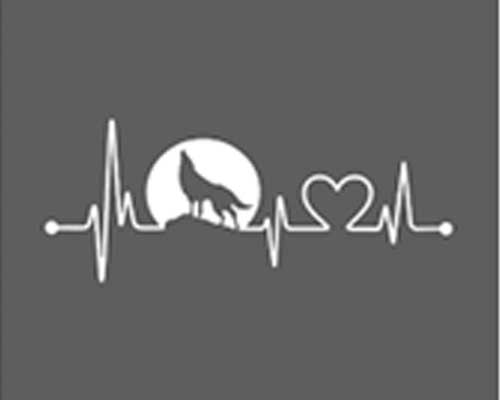 I saw a man who told me he had a wolf in his heart! You can imagine that I was absolutely lost for words but of course there is an explanation. He had had a problem with his heart in the past…..but it wasn’t a wolf! He had a problem with the electrical activity going through his heart. These were some misplaced muscle cells that allowed an extra electrical current which is not through the normal path. This triggered irregular heartbeats and could cause a short circuit. This man had this condition fixed with a simple procedure. Here is the interesting thing: the first people to describe this were a group of doctors called Wolf, Parkinson and White. When this patient was told he had Wolf Parkinson White Syndrome he just remembered the wolf! The wolf that was in his heart. Luckily this is generally fixed for good when it is found and treated. It is an electrical problem and has no relation to the most common cause of heart disease which is coronary artery disease or a build up of cholesterol plaque in the arteries. This condition is far more concerning, causes much more suffering and is harder to find. I talk about proactive ways your risk of a heart attack may be managed in my new book “Have you planned your Heart Attack?”, I think it is an important read for anyone who wants to be well informed and proactive about their heart health. Good Health (thanks to Wolf In My Heart T-Shirt Design by nguyensontuan for the image, we think it's great!)