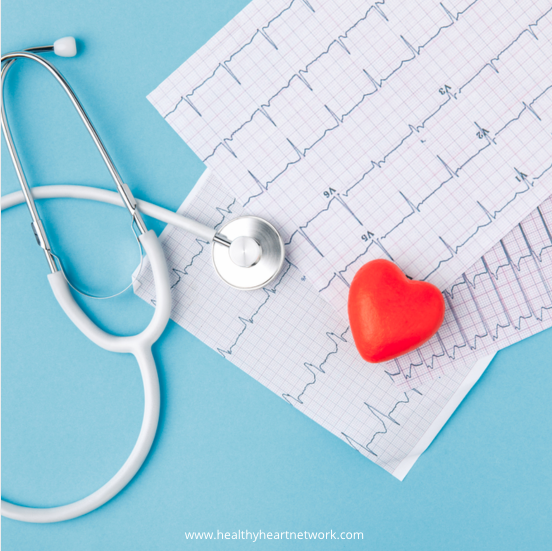 Cholesterol, there’s lots of talk about it, is it “good or bad”, should we be “treated for it”, but what is it? Cholesterol has a chemical term and is called a steroid alcohol. So, if anyone were to ask you what cholesterol is, its technical name is a “steroid alcohol”. Of course, that doesn't help you very much, but essentially, it's a chain of hydrocarbons (steroid) with an “OH” (alcohol) attached, (also called a “sterol”) that the body produces, though we ingest some, and of course the body uses it in certain ways. Let’s get some more details.

Cholesterol also forms a component of the bile acids. The bile acids help us digest and absorb fats but also help the body excrete unwanted products, like the break down products of old red blood cells. So it helps with digestion and elimination, and this is a process that occurs through the liver. So, cholesterol needed for the bile. Cholesterol Good

The other thing that cholesterol is really important for is that steroid alcohol can then be metabolized and so be turned in to a steroid hormone. That includes the sex hormones, like estrogen and testosterone, as an example. Cholesterol Good

So cholesterol is “carried” around the body but where does it come from? There's such a lot that we hear about diet and exercise and cholesterol, and all these things mixed up together, and what you can do about it but the actual fact; the reality of the situation, is that we produce the vast majority of all the cholesterol that's in our bodies. So, it's an internal preset that defines that, and to a large degree, our genetics, look to your parents, will set that. That production of cholesterol within the body is predominantly within the liver. That process within the liver has a number of steps, and one of those steps as cholesterol is being created is through an enzyme called HMG-CoA Reductase.

It is this enzyme that the statins (commonly used medication to lower cholesterol) can block, and by blocking that enzyme, reduce the production of cholesterol within the body.

When cholesterol is produced within the body, it needs to move around the body and be taken to the tissues. That's where a lipoprotein or a carrier comes into play. There are a number of primary transport lipoproteins, these move cholesterol from the gut and the liver, and then to the circulation. As the lipoprotein carries its load of fatty material, various components of the “payload” are taken from those lipoproteins until eventually, the result is a lipoprotein called the low-density lipoprotein. We often refer to this as “LDL” cholesterol. Which carries the cholesterol that we're concerned about when we are talking about coronary artery disease.

Now let’s discuss low-density and high-density lipoprotein. It is likely that you may have also heard of both of these, particularly since they are often requested when you have your bloods tested for “cholesterol”. We loosely talk about HDL as the “good” cholesterol and the LDL as the “bad” cholesterol. The reason is that in simple terms, LDL puts cholesterol INTO the tissues (blood vessels) and HDL takes cholesterol OUT OF the tissues. The HDL particle is not as rich or engorged with cholesterol, and so it's got a high density, but it also has “space” to pick up some more cholesterol as it travels back to the liver. So, High Density Lipoprotein or HDL is able to pick up cholesterol from the periphery and bring it back to the liver or to the organs that use cholesterol as the building block for hormone production. When we learn these processes at medical school, we think of it in terms of cholesterol from the liver out to the body as cholesterol transport and the HDL part of brining cholesterol back, reverse transport.

Lastly, we do consume cholesterol. It is digested, ingested and absorbed. As it is absorbed, it is organized in packages to allow it to be transported, yes you guessed it, as part of a lipoprotein. These transport modules; these lipoproteins then drain through the liver as the rest of the blood from the gut does. The mechanism of cholesterol metabolism therefore is really quite complex and involves production within the liver, which we call an Endogenous Circulation, or an Endogenous (“Endo” meaning within) Production. Exogenous (“Exo” meaning from outside) consumption of cholesterol, which is what we eat and is digested. Lastly there's reverse cholesterol transport, where cholesterol is taken from the tissues and brought back to the liver. It can eventually be secreted out through the bile, and remember some cholesterol can also be used for production of hormones, as well of course for construction and production of membranes, as we've discussed before. What a busy compound.

So, cholesterol. Can't live without it. We need it for ourselves and our cell walls. It moves around the body in special carriage proteins called lipoproteins, because otherwise it wouldn't remain within solution; it would come out like cream. It is in a constant dynamic interplay between what's produced in the body; what's consumed, and what moves around the body as the body's requirements dictate.

I hope that's a little background and the beginning of a discussion regarding cholesterol and I hope to cover in more detail in subsequent articles.