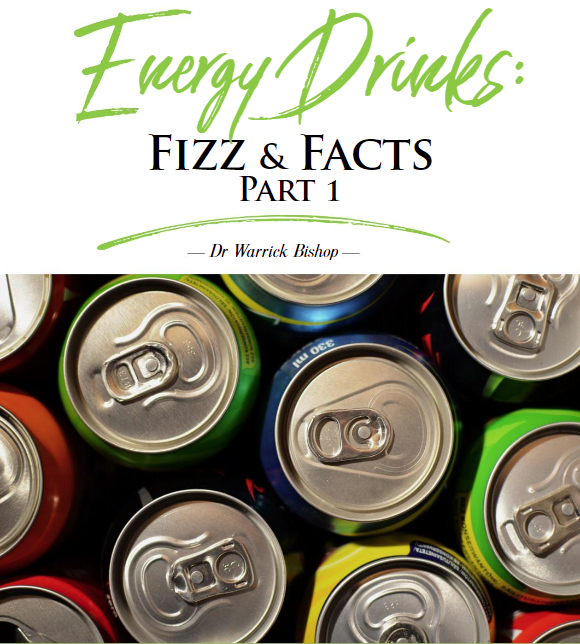 Energy drinks are incredibly common. We see them advertised and we see them everywhere. We see not only sportspeople but young adults and teenagers consuming these beverages regularly. So, questions need to be answered:

THE HISTORY OF THESE DRINKS AND THEIR ARRIVAL ON THE GLOBAL MARKET.

One of the most recognized brands in the energy drinks space is Red Bull. It was released in Austria as far back as 1987 but ten years later it was released in the USA. It then subsequently grew and grew with other energy drinks coming into the market, so that by 2013, there was over 5.8 billion liters of energy drink being consumed in over 160 countries around the world! 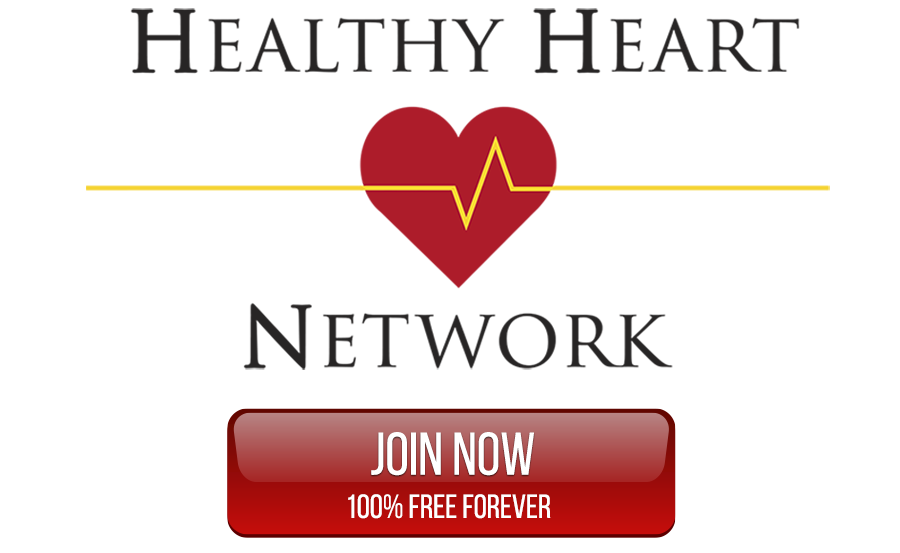